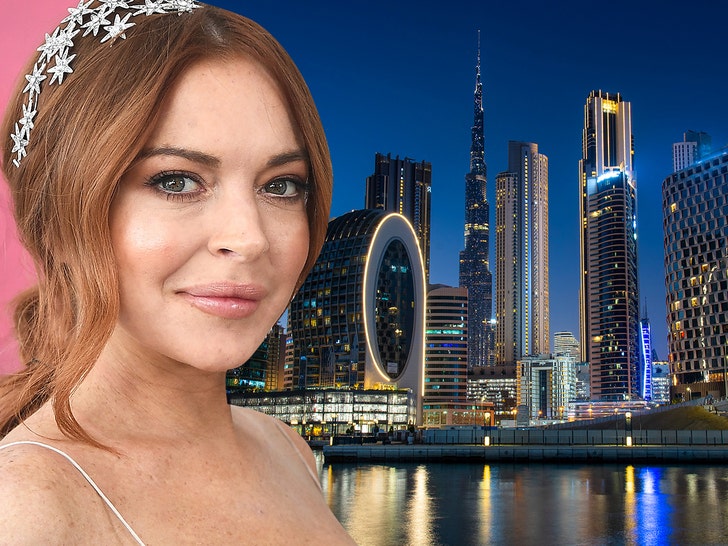 Lindsay Lohan will not be joining the cast of the upcoming “Real Housewives of Dubai” … even though she’s already living in the country, and would provide instant star power and drama.

Sources with direct knowledge tell TMZ … Lindsay is NOT part of the newly announced season, and she was never even approached about the upcoming project.

Bravo announced Monday the network is taking ‘The Real Housewives’ franchise to Dubai, the first season in an international location, leading to wild speculation Lindsay would be on the cast because she’s already on the ground in the United Arab Emirates.

We’re told the cast — although, not announced yet — has been selected, and LL ain’t on it. Yeah, we know … she’s not actually a housewife, but many of the other “Housewives” lineups are filled with unmarried women.

The real issue, most likely, is keeping the budget low for a new spinoff … ’cause Lindsay would certainly demand a bigger payday than an unknown.

Waiting for your permission to load the Instagram Media.

The project will air on Bravo next year, and the network says it will highlight a group of women navigating relationships, careers and the lavish and uber-wealthy lifestyles in the UAE.

Dubai’s known as a billionaire’s playground with plenty of opulence, modern architecture and a crazy nightlife scene, which all seem to jibe with LiLo … but this is one guest list she won’t be on.