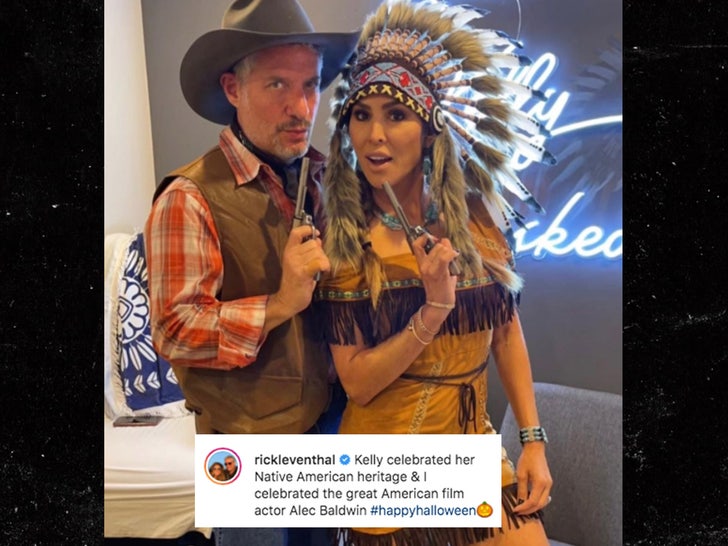 Rick Leventhal is digging his heels in over his decision to dress as Alec Baldwin in a cowboy costume with a gun for Halloween … taking some serious jabs at the guy.

RL did NOT back down from his outfit choice for the holiday — despite getting major heat, as many called it outright offensive and totally inappropriate considering the seriousness of the matter.

ICYMI … Leventhal posted photos of him and his wife, Kelly, in costume — pointing out she was celebrating her Native American heritage, while he was “celebrating the great American film actor Alec Baldwin.” RL is pictured in rancher-like clothes … with a fake gun in hand. 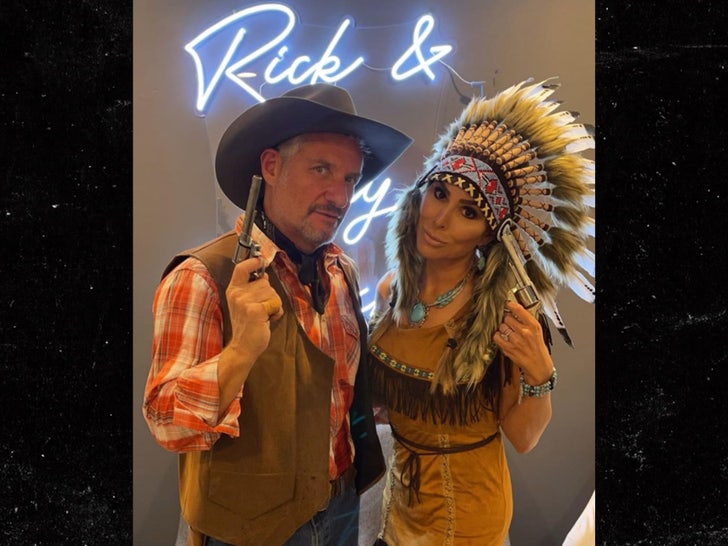 In response to all the outrage, Rick had this to say … “In no way was I trying to offend anyone, except Alec Baldwin. He’s a jerk and deserves all the heat he’s getting.”

He went on to explain he chose this getup at the last minute, while also arguing that if we dissected every costume in terms of who it might offend — there’d be no Halloween. Rick says he of course feels bad for Halyna Hutchins‘ family, but adds … “If Baldwin is anti-gun why is he waving them around in movies and pointing them at people and pulling the trigger? Focus your anger at him and the hypocrisy of that industry.” 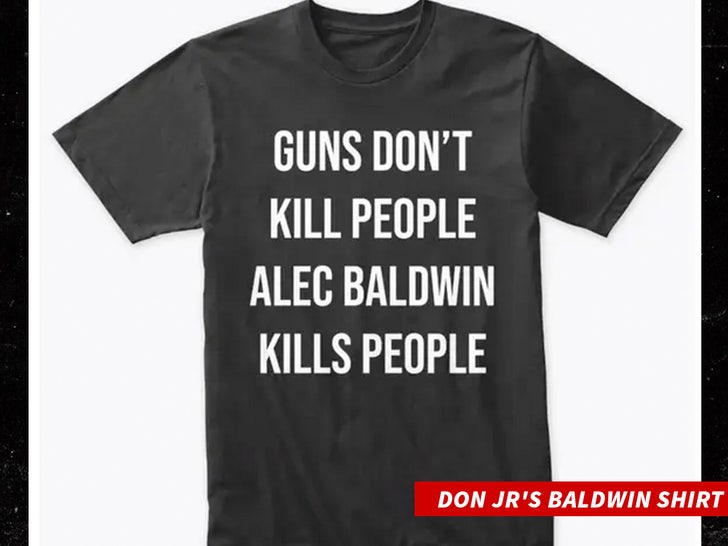 His wife’s choice of costume is also getting backlash — but chalked all that up to people being too sensitive, and not realizing she actually has Native American blood in her.

It’s an interesting stance — but not all that surprising considering others who also lean right, like Don Jr., have pulled similarly insensitive stunts. You might’ve seen a t-shirt he was apparently selling on his site — it reads “Guns Don’t Kill People Alec Baldwin Kills People.”