Dorit Kemsley was spotted keeping a low profile after she was robbed late Wednesday at her Encino Hills, California home while she and her children were in the house.

On Thursday, the “Real Housewives of Beverly Hills” star, 45, was seen wearing a grey hoodie that covered her face. She had her phone in one hand while heading into her home. The night before, Kemsley was reportedly held at gunpoint by three men who broke into the home by shattering a glass door downstairs.

The LAPD confirmed to Fox News the burglary occurred at 10:50 pm on October 27. There were three male suspects and an unknown amount of property was stolen.

Before the robbery occurred, Kemsley showed off her designer wardrobe and accessories collection in May to the Bravo cameras. 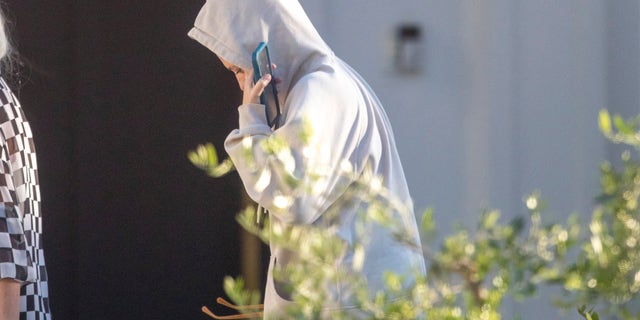 Dorit Kemsley was spotted keeping a low profile after she was robbed late Wednesday at her Encino Hills, California home while she and her children were in the house.
(Jesal/Diggzy/Shutterstock)

In a Bravo Insider video, the Beverly Beach designer walked through her massive closet which featured high-end brands such as Chanel, Hermes, Louis Vuitton, and Christian Louboutin.

The custom closet also featured a glass-top island that displayed her jewelry collection. Kemsley told the cameras she and her husband, PK, have separate closets and bathrooms in their primary suite. 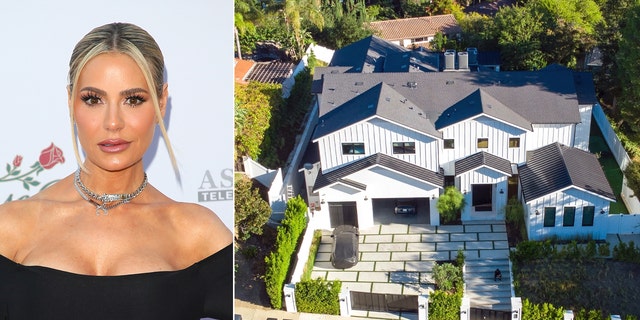 She told Vogue in June about her vintage clothing collection, “The thing that I’ve always loved about vintage is that whenever you get a piece, you know that it contains so many memories, even if you have no idea who has worn it or where it’s been. It has a history, and that makes it feel more meaningful.”

“I think buying vintage is definitely a thing of the future, not the past, as people recognize it’s a way to be environmentally conscious,” Kemsley said. “I’m a baby fashion collector really, but I’m a fashion collector that likes to actually wear the pieces. You can purchase these pieces and keep them perfect and ready to sit in a museum, or you can wear them like I do. I might get a little bit of makeup on it or something, but I want to enjoy it, because for me, it’s like candy to a kid.”

According to the DailyMail, Kemsley was sleeping when the men broke in. They broke through a door downstairs and entered her bedroom. She reportedly begged them, “Don’t hurt my babies. Don’t kill me. I’m a mother.” 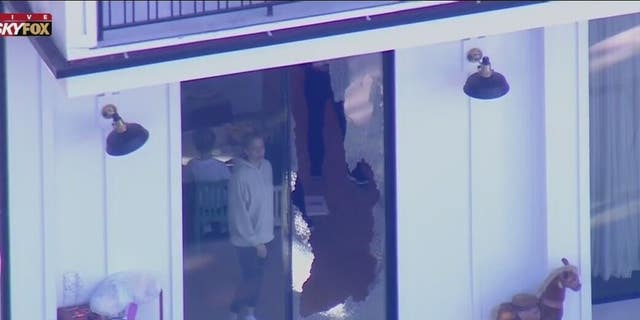 One of the men allegedly said, “Kill her.” The burglars ransacked the house for 20 minutes and left with Kemsley’s jewelry and handbags.

Kemsley had just returned from a wedding in London on Tuesday.

After the men left, she called 911 and her husband who was still in London. A source said she is “traumatized” by the incident. 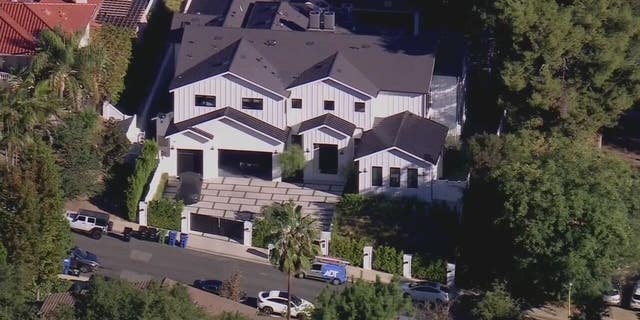 It features “6 bedrooms, 7 full and 3 half baths. Inside, floor-to-ceiling glass doors open to a backyard with a pool, cabana, putting green, and a sports court. Additional features include a screening room and 3-car garage,” according to a post on social media when it was listed for sale. It has since been taken off the market.