“Mr. Puneet Rajkumar, aged 46 years was brought to Vikram Hospital on 29/10/21 with a diagnosis of heart attack with ECG done by a family doctor. At the time of arrival to the emergency, the patient was unresponsive and was in cardiac asystole,” the Vikram Hospital statement read.

“In spite of prolonged advanced and aggressive measures, the patient continued to be non-responsive and asystolic. The panel of medical experts extended all efforts to save him. He was declared dead at 2.30pm (local),” it continued. 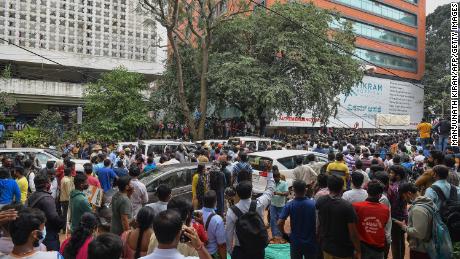 Rajkumar was a popular actor, television presenter, singer and producer known for his work in Kannada cinema, which makes movies and television in the Kannada language spoken in the southwestern state of Karnataka.

Condolences to Rajkumar’s family from fans and politicians have flooded social media, among them a tweet from Indian Prime Minister Narendra Modi.

“A cruel twist of fate has snatched away from us a prolific and talented actor, Puneeth Rajkumar. This was no age to go. The coming generations will remember him fondly for his works and wonderful personality. Condolences to his family and admirers. Om Shanti,” Modi said. 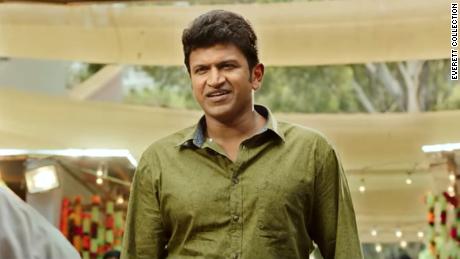 Basavaraj Bommai, the Chief Minister of Karnataka, also spoke out about Rajkumar’s death, calling it a “huge personal loss.”

“Shocked and deeply saddened as Karnataka’s most loved superstar #PuneetRajkumar is no longer with us. A huge personal loss and one that’s difficult to come to terms with. Praying the almighty gives the Rajkumar family and fans the strength to bear this loss,” Bommai tweeted Friday.