Bombay High court granted
bail to
Aryan Khan,
Arbaaz Merchant and Munmun Dhamecha on October 28 after they were arrested by the Narcotics Control Bureau (
NCB) in a cruise drug bust case.

No sooner did the court grant bail to Aryan and Arbaaz, their friends took to their social media handles to share their pictures as they celebrated their victory.
Ananya Panday’s cousin Ahaan shared some unseen throwback pictures of the duo.

Check out the pictures here: 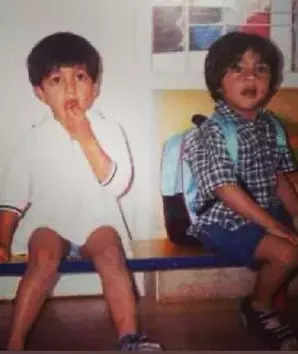 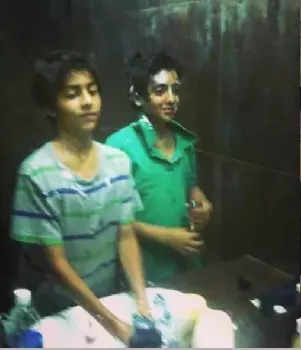 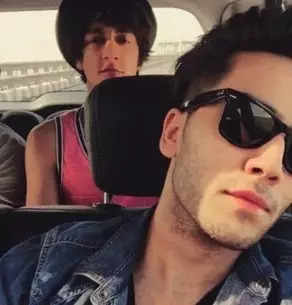 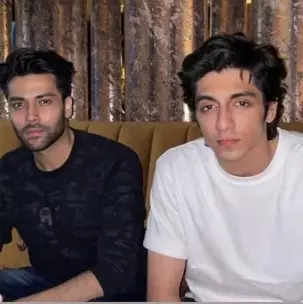 In the pictures, we can see three stages of Aryan and Arbaaz’s friendship, right from their childhood days to school days to the more recent ones. While in one picture, Aryan is seen dressed in a school uniform with a bag on his back, in another, Arbaaz was seated in the passenger seat of the car with Ahaan. The last one appears to be a recent one featuring Ahaan and Arbaaz posing for the camera.

Ahaan is often seen hanging out and partying with Aryan, Suhana, Ananya and other star kids.

Aryan, along with Arbaaz and Munmun, was arrested on October 3 by the NCB after they busted an alleged rave party in a Goa-bound luxury cruise. After initial few days in the NCB custody, Aryan was sent to Arthur Road Jail.

Ever since his arrest, fans of
Shah Rukh Khan have been gathering outside his residence Mannat in solidarity. Celebrities like Hrithik Roshan, Hansal Mehta, Sanjay Gupta and others openly supported the superstar during this phase.