Eliza Hutton, the fiancee of late actor Brandon Lee, spoke out about the tragic accidental shooting on the set of “Rust” that so closely mirrored the death of the late actor in 1993.

Lee, the son of acclaimed martial artist and actor Bruce Lee, died on the set of the 1994 film “The Crow” toward the end of filming when actor Michael Massee fired a gun that was improperly loaded with dummy rounds directly at the actor’s chest. It didn’t take long before people drew similarities between Lee’s death and the accidental shooting involving Alec Baldwin that left cinematographer Halyna Hutchins dead on the set of the indie-western “Rust.”

Speaking for the first time since Lee died at age 28, Hutton explained to People how heartbroken she is to know that yet another group of loved ones is feeling the same heartache she felt all those years ago.

“Twenty eight years ago, I was shattered by the shock and grief of losing the love of my life, Brandon Lee, so senselessly. My heart aches again now for Halyna Hutchins’ husband and son, and for all those left in the wake of this avoidable tragedy,” she told the outlet. 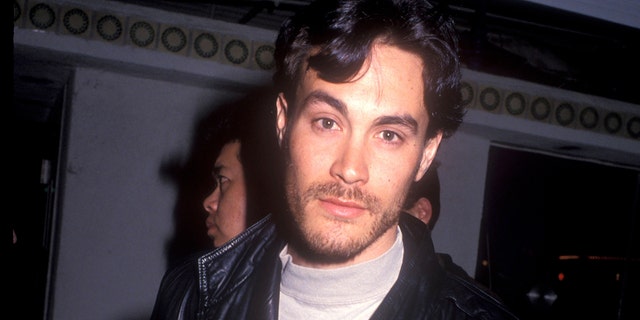 Lee and Hutton reportedly planned to marry in April of 1993 after filming on “The Crow” wrapped. However, he was killed in the March 31 accident in the final week of production when the gun used on set was not properly checked before filming a scene in which his character was murdered.

According to a search warrant executed by the Santa Fe County Sheriff’s office, obtained by Fox News, the actor and crew were setting up a shot that required Baldwin to cross-draw a revolver and point the weapon at the camera. However, thanks to a shadow that was coming into the church structure from light outside, the camera had to be adjusted to a different angle. Baldwin was working with the director and the cinematographer demonstrating how he was going to draw his revolver from its holster and where his arm would be for the new shot. While demonstrating, the firearm went off killing Hutchins and wounding director Joel Souza. 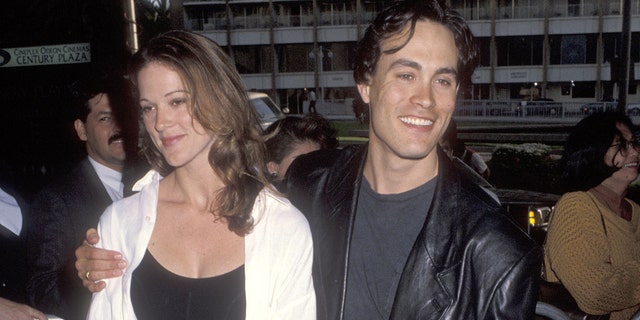 As police investigate the tragedy, many are seizing the opportunity to call on Hollywood productions to eliminate the use of real firearms and live ammunition on movie sets. Hutton joined those people in her interview.

AFTER ‘RUST’ SHOOTING, A LOOK AT OTHER NOTABLE SET INCIDENTS

“I urge those in positions to make change to consider alternatives to real guns on sets,” she explained.

Lee’s sister, Shannon, also spoke out about the “Rust” shooting, writing on his official Twitter page: “Our hearts go out to the family of Halyna Hutchins and to Joel Souza and all involved in the incident on ‘Rust.’ No one should ever be killed by a gun on a film set. Period.”

They are not alone in calling on Hollywood to take action to prevent this tragedy from happening again. In a Change.org petition started by filmmaker Bandar Albuliwi, more than 41,000 people have signed and are calling on Baldwin specifically to use his “power and influence in the Hollywood film industry” to call for a ban on live firearms on sets.

“We need to make sure that this avoidable tragedy never happens again,” the petition reads. 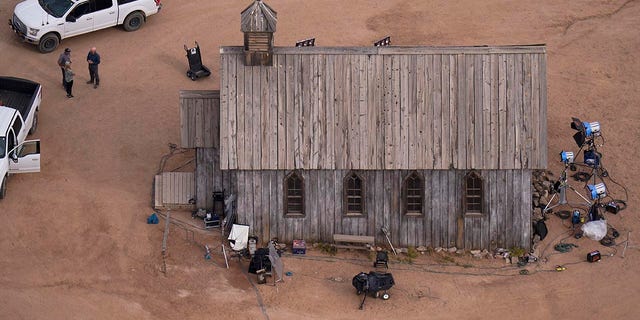 The Los Angeles Times reported that a projectile from the gun struck both director Joel Souza and director of photography Halyna Hutchins, killing the later.
(AP Photo/Jae C. Hong)

“There is no excuse for something like this to happen in the 21st century. Real guns are no longer needed on film production sets. This isn’t the early 90’s, when Brandon Lee was killed in the same manner. Change needs to happen before additional talented lives are lost.”

Shannon Lee further stressed her calls for change in Hollywood regarding on-set firearms in an interview with The Hollywood Reporter.

“I think that in this day and age with all the special effects that are possible and all of the technology, there is no reason to have a prop gun or a gun on a set that can fire a projectile of any sort,” she said. “It is not necessary, and I would love to see some changes made industry-wide. My brother’s fiancee and I have been talking about it. I think we wish we had thought to do more 28 years ago, and we would love to do that now.”